The Digital Geography of Quebec: 4 highlights

Where are Quebecers at in their use of digital technology? This is the question that CEFRIO tries to answer every year with its famous NETendance survey. From its latest edition*, here are some figures on the administrative regions of the Belle Province. 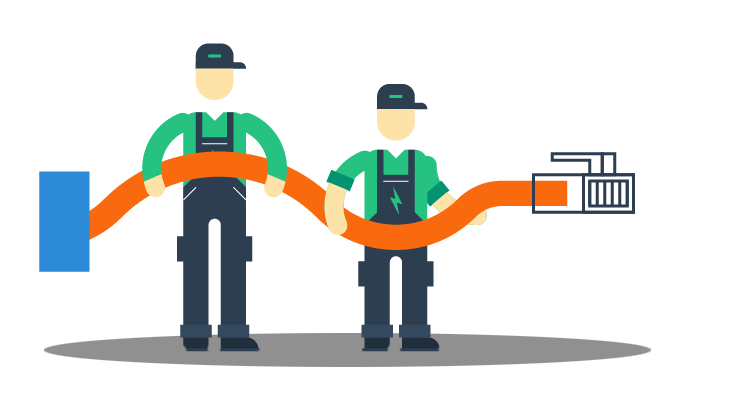 For all regions, 91% of adults have a residential Internet connection with a telecommunications provider. The Laval region leads the pack with 96 points. With regard to connection from a mobile device, the North Coast posted the largest increase in one year (by 8%), followed by the Gaspésie-Îles-de-la-Madeleine and Abitibi-Témiscamingue, both of which posted a 5% increase. Montérégie is the only region to have declined in this respect, with a 1% decrease.

Using the Internet at least once a week

Only the Lower St. Lawrence is below 90% for Internet usage at least once a week. On average, 92% of Quebec adults have integrated this habit, a 3% increase since the previous survey in 2017. Laval and the Outaouais are ahead of the other regions with their respective 95 points, closely followed by the Quebec City region, which has one point less.

A 10% jump in the number of smartphones

In Quebec, three out of four adults (76%) own a smartphone, compared to two out of three (66%) in 2017. This increase is fairly evenly distributed in a majority of regions, but some stand out: notably in the Estrie and Laval regions, which saw increases of 17% and 15% respectively, with Laval leading the way with 84%. Three regions are down: Montreal (74%), Gaspésie-Îles-de-la-Madeleine (68%) and Lower Saint-Laurent (66%).

The tablet: the surprising North Coast!

More than half of Quebec adults (55%) have a tablet computer; a popularity similar to that noted in 2017 (53%). However, it is on the North Coast that its popularity is at its highest, where 62% of residents use it, followed by Laval residents at 61%. While the North Coast made the biggest jump in one year (+12%), the residents of the Gaspésie-Îles-de-la-Madeleine also stood out, with a 10% increase.