3 Historical Models of the Teacher… and Lessons to Learn

The identity and role of the teacher have moved through the times with remarkable stability. These have nevertheless known through the ages some variations, including the three archetypes, which Philippe Meirieu describes in the UNESCO report – Education and the role of teachers in 2020. In this regard, he identified three models: the preacher, the teacher-librarian and the master companion. At the time of the digital revolution, the function of this social actor is being redefined. Here are a few lessons we can draw from going over these historical models.

The model of the preacher

In the West, it is the university professors who embody this model. They are highly recognized and legitimized for their knowledge, which bears the seal of “truth” and which they transmit through a lecture to an audience that must be all ears. The notion of hierarchy permeates this model, the professor having a superior, prestigious status, which makes him/her the one to listen, which one must follow by the book, and which grants the right to speak, or the chance to develop a reflection. Moreover, this teacher does not “teach” in front of any public, but to the cream of the students.

Unlike the preacher model, the one of the teacher-librarian does not possess all the knowledge, any more than he teaches the “truth.” The teachers’ mission is instead to help, to guide the learners to find themselves in their library, to which they give them full access. Thus, rather than passing on knowledge themselves, the teachers provide, on request, information on how to find it and the most useful resources in this regard. It helps skim and classify documents according to their complexity, relevance, and completeness. With them, the learner is free to take the time to think, to explore. This model refers to a practice dear to the Anglo-Saxon culture, the “free examination,” which recommends that everyone can read the original texts in particular to develop critical thinking about them. 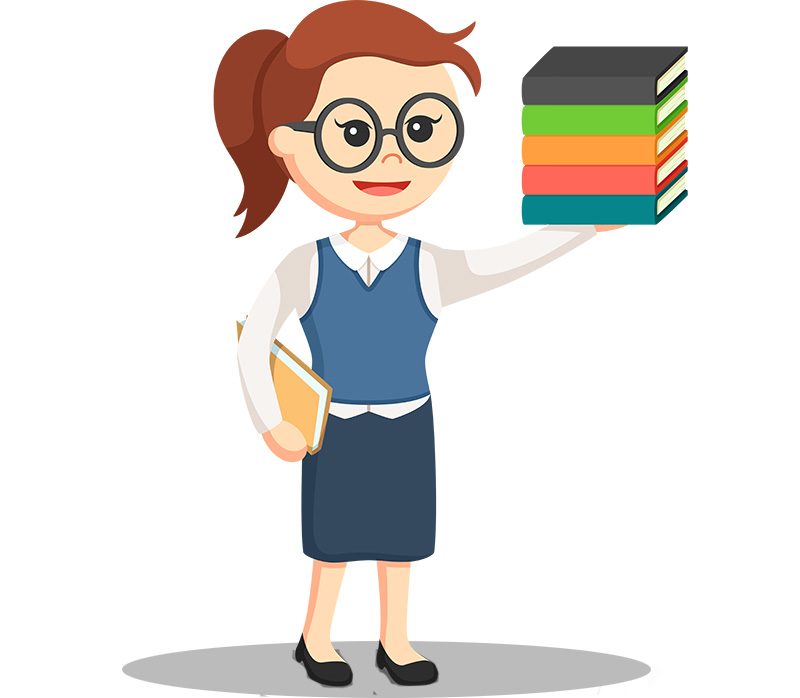 The model of the master companion

This model was born to counterbalance the shortcomings of the teacher-librarian one. Taking place in the “classroom-workshop,” the learning of know-how passes here through a privileged relationship between the learner and the master companion. Although this report implies a certain familiarity between the teacher and the learner, it is not a relation of equals; the master companions remain the ones who “knows” and they can be authoritarian. By imitation and emulation, the learner acquires autonomy and skills by being guided by the master in the execution of a result that poses particular challenges. 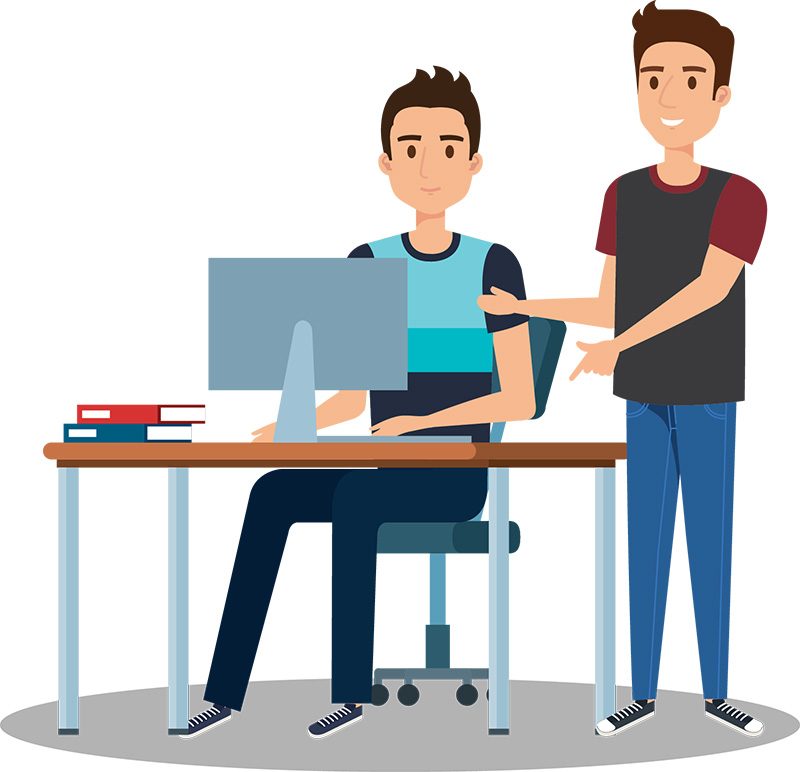 For an open model

Based on the analysis of Philippe Meirieu, we tried to see what would be relevant to preserve or, on the contrary, to leave aside from these historical models of the “good teacher” for the years to come. Note that since these models have succeeded in forming generations of learners, it seems logical to take them into account while trying to redefine the profession. And even if the arrival of digital in the sphere of education promises to modify it in depth – like the rest of the society – learners remain human beings … and history has also shown us that human nature does not change so quickly.

Let’s leave the last word to Philippe Meirieu himself, who advocates the adoption of an open model.

“Thus, the “master companion” is no more perfect than the preacher or librarian. But each of them, we see, has specific qualities: the word has a power of “attraction” and clarification; the book tames the mind and trains critical thinking; the accompanied gesture leads to perseverance and the requirement of quality. Therefore, in a new effort, we must try to imagine an open model of teaching, combining in an original dynamic these three aspects and which will enable us to overcome the quarrels of the past to face the challenges of the future.”

Despite the connotation the word “game” implies, Gamification has much more to do with competition and simulation than it does with fun and games. This is because Gamification blends gaming components into the learning process, to make it more interactive and engaging.